See our plan based on new information from the IL Governor effective November 20.

In person worship is still happening.  Refer to each Trinity site's page for details: Galewood, Green Trails, Kimberly Way, South Naperville. Online services will stream on Saturdays at 5:00pm and Sundays at 8:30 am and 10:30 am at tlc4u.online.church. Please see Trinity's Covid-19 page for more information.

The Gospel of Ruth - Boaz 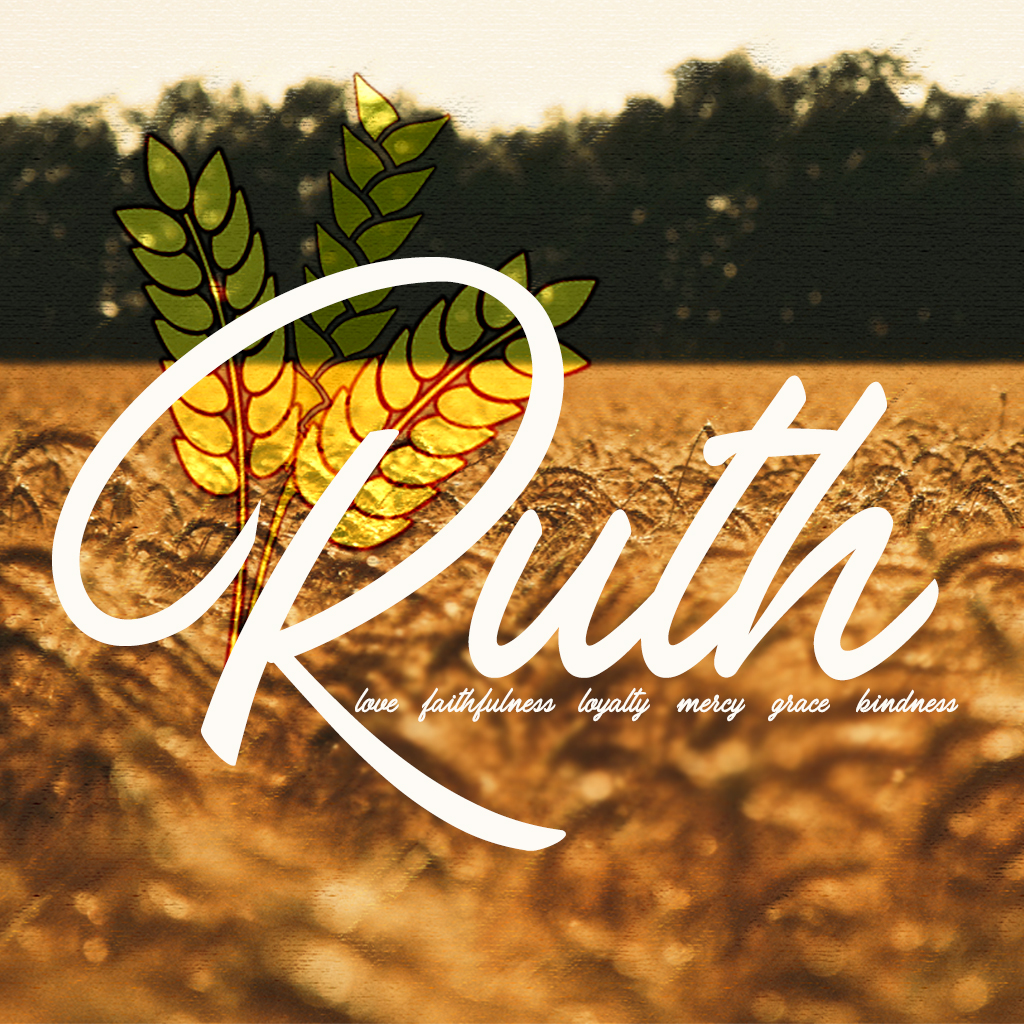 We’re inviting you to read Ruth as a whole piece each week.
Curl up with the Good Book for some quality time with God this week. Listen to this tragic happily ever after story from a different perspective each week and see what new thing you hear from God. Make a new observation, connection, thanksgiving, WOW!, Ahaa! We’ll give you some of ours for a kick start. Turn those thoughts into a conversation with God and petitions for others.

This week we’re listening for the perspective of Boaz. Of all the characters in this book, he is at home, he has connections, he has his own established security, and yet he also shows us the strength of that place in community as a launching into ministry, into hesed. Spot one instance and make a post.

The story of Ruth is about God’s amazing hesed love for His people.  God want us to experience His love but He also wants us to show that same love to others.  Enter Boaz.  Boaz is an honorable man, devoted to God.  Boaz shows God’s kindness and compassion to a foreign woman from Moab.  Here is a man who has experienced God’s faithfulness and mercy (God’s hesed love) and then joyfully shares that grace-filled love with Ruth.  Boaz is an example of how God wants us to live our lives.  Is there someone to whom God wants you to show His love?  Take the leap and see how God works!

Boaz – not prince charming! We get a rather simple view of a man who lives the ordinary day to day with his village. He’s growing barley, the grain of the lower classes. Is he, too, just thinking of simple survival? If so, it’s not the looking out for #1 kind of survival. He’s looking out for the community. He shares his crop, he notices those dependent on left overs, he provides a daily meal and more. I ask myself, if simple living on my part would allow me to see those with simple needs I could meet with hesed? I’m reflecting on Jesus’ teaching to pray “Give us this day our daily bread.”

Boaz, the redeemer, the provider, the one who sets things right. His devotion to home and family is not only observed with his workers when he blesses them but is clearly illustrated in the way he attends to Naomi’s and Ruth's needs and desires. He knows them by name. He knew of Ruth before she knew him. He knows their hearts and character. He enjoys Ruth’s company. He illustrates in a very simple way when one comes with humility, a willingness to follow, and sincerity in making a request, the reply is more than one could ever dream or hope for. This is very much the way Jesus tends to his flock. He calls us by name. He knows the desires of our hearts. When we are in step with His Will, we can take peace in His Provision and find rest at His feet.

Boaz was a man of endurance. Confronted with famine, he stayed at home with his lands and fields in Bethlehem, survived the drought, and within a decade or so his crops returned and he thrived!
He was a man of compassion. Seeing a vulnerable (most likely quite attractive) unattached young woman out in his fields, he took steps to protect her physically. Knowing she was the sole support of her mother-in-law (his relative) he made sure she received grain and food enough for both of them. When it became clear that Naomi's family land (and Ruth as the widow of Naomi's son) could be available to a family 'kinsman redeemer,' he followed the Mosaic law procedures with the relative who had first rights. He redeemed Naomi's family line and married Ruth. He was a man of great integrity. In every aspect of his life Boaz showed himself to be truly a man of faith.

God grant us all, men and women alike, such faith as each of us deal with the realities of our own lives.

So, what’s with the sandals? Even in the Biblical text we get a “in those days” footnote about an archaic practice. But back in Deuteronomy 25:7-10 we read a shaming ceremony for the kinsman who refuses to follow through on his redeeming duties. Boaz doesn’t follow the letter of the Deuteronomy instructions. He preserves the community with grace. Ruth the outsider is not pressed into the stressful ceremony that just may damage her reputation as well as the kinsman’s. Boaz graciously gives the other kinsman deference, while allowing him to step aside while saving face. Holy Spirit guide me in this gentle way of standing up for the rights of the outcast without becoming a bully in the process.

More in Take It Home

More by Take It Home Team

Foolish Things Christians Believe: My Life Is Not Futile Day 2

Foolish Things Christians Believe: My Life Is Not Futile Day 1