All of Trinity will be worshiping online only this weekend.  Services will stream on Saturday at 5:00pm and Sunday at 8:30 am and 10:30 am.   Please see Trinity's Covid-19 page for more information about the "Reopen Illinois Phase 3" plan.

Songs of the Heart: Anger 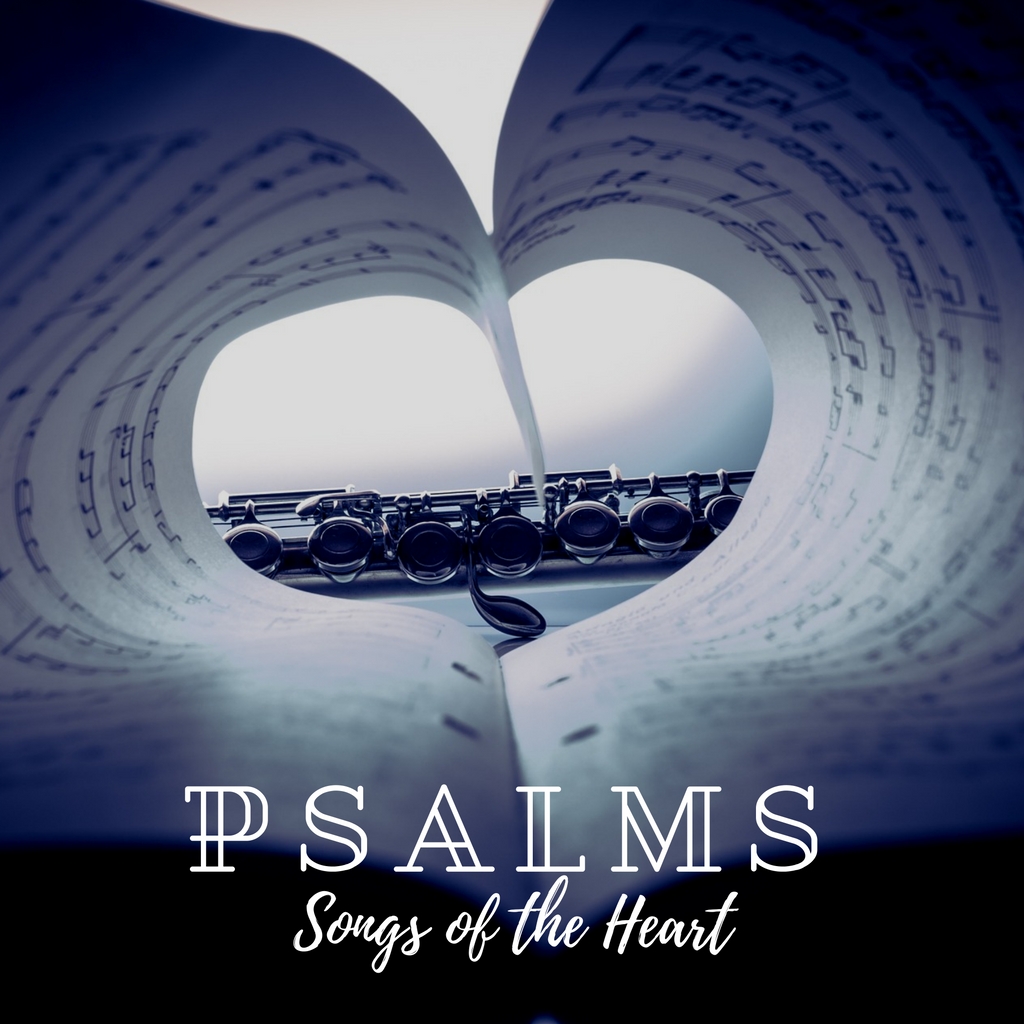 Psalm 4
But know that the Lord has set apart the godly for himself; the Lord hears when I call to him. Be angry, and do not sin; ponder in your own hearts on your beds, and be silent. Offer right sacrifices, and put your trust the Lord.  Psalm 4: 3-5

Do you ever tremble with anger inside? Anger over sin? -- The sin of your children, your spouse, your leaders? – The sin in You?

In Pslam 4, the words “be angry” can also be translated “tremble”. We tremble with anger over sin and sin even more proclaiming ourselves righteous judges over the sins of others. Sometimes we end up blaming God for the sins that hurt us.

Tremble, and do not sin. Vet your anger. Go to bed. Ponder in your heart your own sin. Be silent before the Lord. Remember, the Lord has set you apart for himself. He hears when you call Him. Repent and trust in the Lord. He has paid the price for your sin and the sins of all. Now spend some quiet time with Psalm 4.

In peace I will both lie down and sleep; for you alone, O Lord, make me dwell in safety.  Psalm 4:8

Psalm 7
One of the problems with anger is that it has so many faces. I’m angry at the co-worker who did me wrong. And I simmer on it, and it consumes me, and before I know it, what anger has done to me is more powerful than the wrong done in the first place.
But there is also a healthy and productive anger. It is the anger that I feel when I see an injustice done to someone. I know that the heart of darkness is people can wound others. I know that thoughtless words and unkind acts can crush people. Just as I don’t want to be wounded, I get angry when I see wrong done or said to someone else. In Psalm 7 David is looking at himself and his innocence and pleads to God for mercy. Yet, he acknowledges that if he were to be the one at fault, who had wronged another, then let him suffer the consequences. Finally, in his righteous indignation in verse six he calls on the Lord, saying, “Awake my God: decree justice!”

This type of anger, this “holy anger” is not something that eats away at us like other types. Nor does it desire the damnation of the offender. Instead it stands beside the oppressed, it prays and works for their relief, and correction and repentance of the oppressor. This anger, then, is pleasing in God’s sight.

Heavenly Father, may my moments of anger arise from defense of the weak, and serve to correct the oppressor. Amen.

Psalm 13
In the movie Network, the about to get canned veteran news anchorman Howard Beale locks himself on the newsroom set, cameras running, and vents his anger with the now famous “I’m mad as ___” line. The whole viewing audience resonates with his call to anger. We all do the “someone’s done me wrong” rant. It’s usually the product of accumulated hurt that closes down our peripheral vision and tightens our vocabulary to “me” and “I” with an accusatory finger pointing at someone else. We want the score settled and the anger lashes out in all directions.

In Psalm 13 David wrestles with self-doubt in the face of his enemy’s victory but howls out his anger at God. He doesn’t accuse God of causing his pain, he accuses God of not caring, and he’s not going to take it anymore. This angry psalm teaches us something important. God wants to hear our genuine emotions in our prayer conversations with Him. Skip the sugar coating.

Another thing to learn - after the steam has vented, David doesn’t stop praying. Having turned to God in anger, he sees the truth about God’s unfailing love. Look at the accumulation of tense in verses 5&6. “But I trust (present) in your unfailing love. I will (future) rejoice because you have (past perfect) rescued me. I will (future) sing to the Lord because he is (present) good to me. Take your current anger to God and let his past and present faithfulness be the basis for your present reactions and your future plans.

Like an awkward holiday dinner between extended family, this Psalm is thick with anger, despair, and shame. In the middle of the moment, all three can burn hotly or feel hollow within us. Each emotion has a nuance. Anger is a strong feeling of being upset or annoyed by something wrong or bad. Despair is no longer having hope that a situation will change or improve. Shame is a feeling of guilt and regret because you know that you have done something wrong.

List out the verses where each emotion takes center stage. How many verses describe the feeling of anger? How many describe despair? Shame? What is the root of the anger?

What relationship does the psalmist use to describe how he relates to God? How does this put the anger, despair, and shame into perspective for you? Take five minutes to conversationally write to God about what Psalm 39 reveals in your heart. Rest in the reminder of 1 Corinthians 15:55-58.

Psalm 109
This psalm is a rough read. We label it an Imprecatory Psalm, roughly translated “God, get them!” Rooted in a mix of anger and pain and the need for help this psalm gets graphic with instructions for God to carry out.
I often label my anger as righteous indignation. I’m indignant because my dignity has been questioned or damaged. I take a stand and demand the dignity I deserve. I long to see the other sitting in collapse with mud on the face. Yes, I can wince at this Psalm, but I have to admit I’ve been there.

Look what God does in the last verse. David is confident of vindication and restoration because God “stands at the right hand of the needy one.” The king sits on his throne, but on his right hand stands the guy who makes things happen, the guy who sees to it that the one on the throne suffers no loss of dignity, David’s Joab. Ultimately we would say he’s there to take the bullet. This is a radical place to put God, at my right hand to defend my dignity! I see Jesus giving his life to save me from those who would condemn my soul to death. This is radical grace!

But we’re not done. It’s easy to demand my own dignity. It’s not so easy to stand at the right hand of someone whose dignity is being damaged or stripped away. You’re called to be more like Jesus! Take a stand at someone’s right hand. Declare the truth of their God given dignity. Be angry, for them.

More in Take It Home

More by Take It Home Team

Foolish Things Christians Believe: My Life Is Not Futile Day 2

Foolish Things Christians Believe: My Life Is Not Futile Day 1