All of Trinity will be worshiping online only this weekend.  Services will stream on Saturday at 5:00pm and Sunday at 8:30 am and 10:30 am.   Please see Trinity's Covid-19 page for more information about the "Reopen Illinois Phase 4" plan.

Christians, however, realize that we are indeed dual citizens. We are citizens of the United States, and have the responsibility to be the best citizens we can be, while at the same time our citizenship is in heaven! 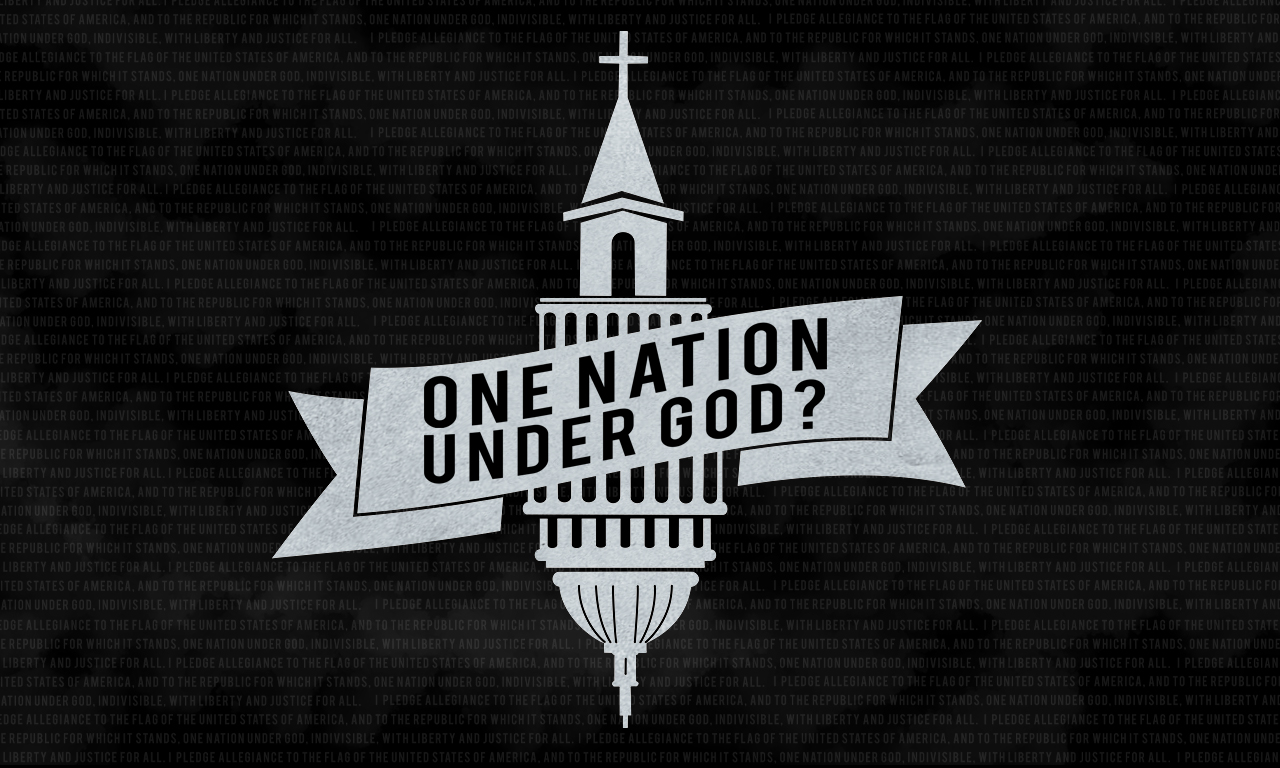