In the opening lines of his first letter Peter addresses Christians as “elect exiles” two terms which, by worldly standards, seem to be at odds. An exile is someone who lives far from home, often because they had no other choice. And yet, Peter says that it is exactly what God intended for His people. 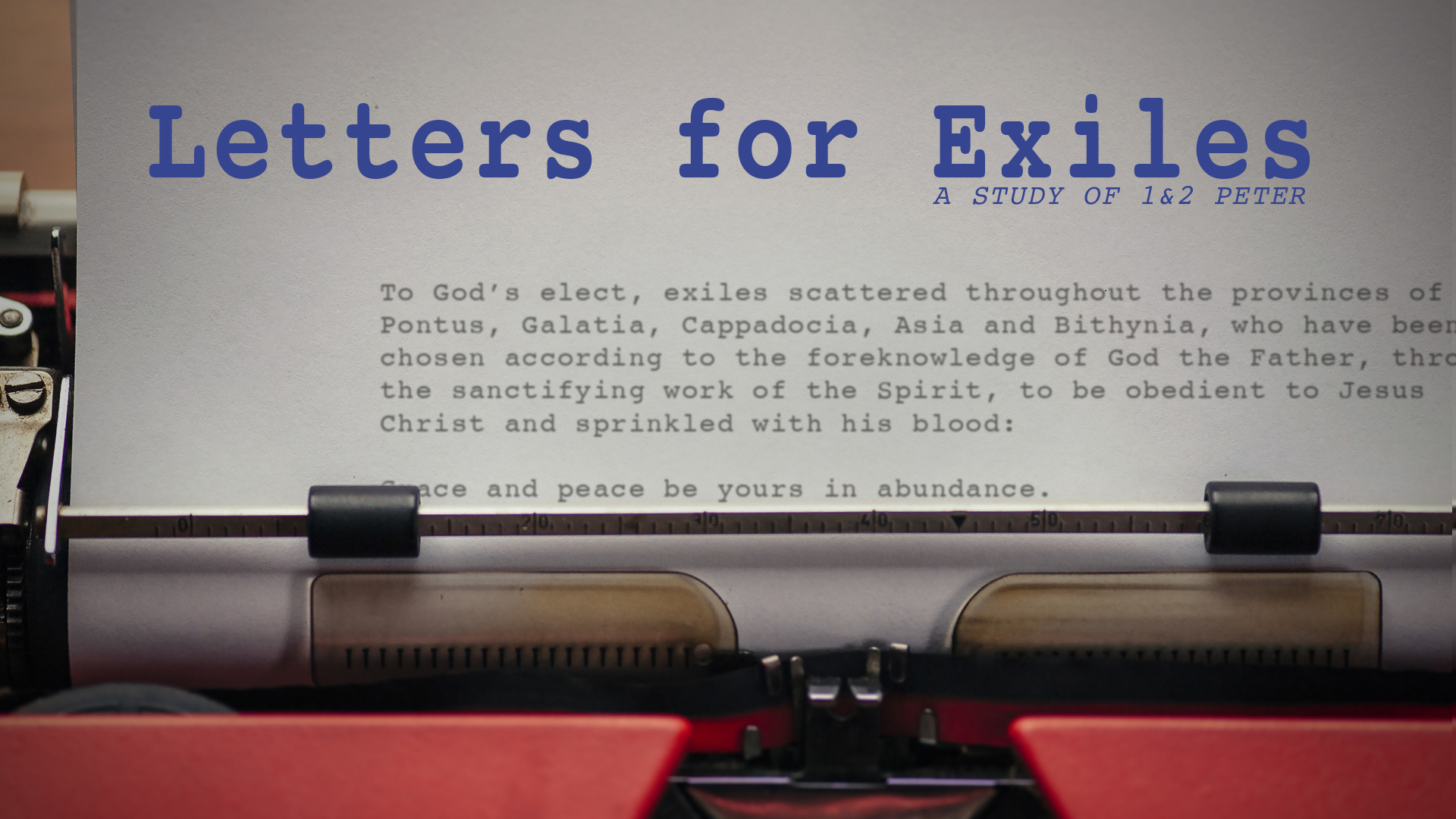 More in Letters for Exiles