Please join us for online worship. Refer to each site for in person worship details: Galewood, Green Trails, and Kimberly Way.

Back to Episode Archive 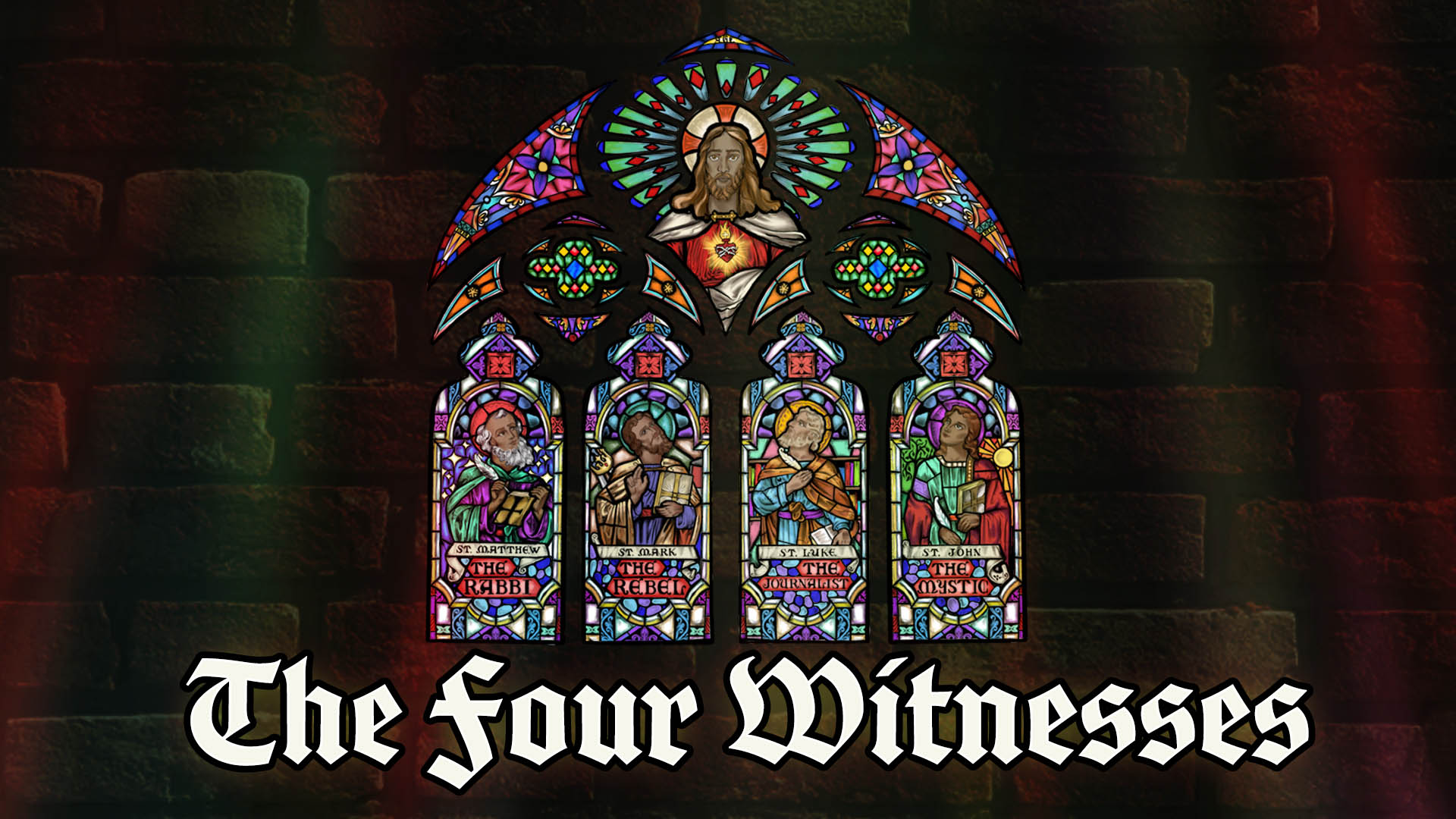 In Jesus we find some of the harshest words about sin and the greatest gentleness toward sinners. We find a man who made demons tremble and children laugh with joy. We see a man who called himself the Son of God and was addressed as “Lord” and yet washed the feet of his disciples. Jesus healed the sick and raised the dead, and yet, when he faced his own death, raised not a finger to stop it nor uttered a word of protest, insisting that he did all this to save us. Such contrasts force us to ask the question: who was this man? Every single one of these narrators invites us to take a closer look for ourselves. Matthew’s claim is that, in a world of broken promises, Jesus is the one who fulfills all the promises that God has made to us. Mark’s claim is that, in a world of bad kings and failed kingdoms, Jesus is the true King we’ve been looking for. Luke’s claim is that, in a world of fake news and alternative facts, we have good reasons to believe that Jesus is the best news we’ve ever received. And John’s claim is that, in a world of darkness, Jesus is the light. In each week of this series we will look at each one of these biographies and see how they give us a fuller picture of Jesus as he was and as he is. Each weekend is an appetizer, inviting you to look at the accounts of Jesus’ life for yourself and enjoy the main course.