Early Sunday morning on June 12, a gunman entered Pulse, a gay nightclub in Orlando Florida. Heavily armed, he shot and killed 49 people and injured 53 more. Our country reacted quickly with an outpouring of sympathy and care for the families of the victims and the surrounding community. But this tragedy exposed a sad reality about us and the church... we can easily let there be a "them" vs. "us" mentality in how we feel about people. The fact that this shooter targeted the LGBT community has sparked a wide range of reactions among people in the church. These reactions revealed that for many Christians the LGBT community and its struggles are invisible at best. They are “other” than us and that led us to "Pray for Orlando" instead of "Pray for the LGBT Community".

Jesus would have hung out in a place like the Pulse nightclub. He spent time and developed relationships with those most marginalized by the society and religion of his day. His presence revealed that there is no "them" for God's people, only an "us." All need the radical love and grace of God. 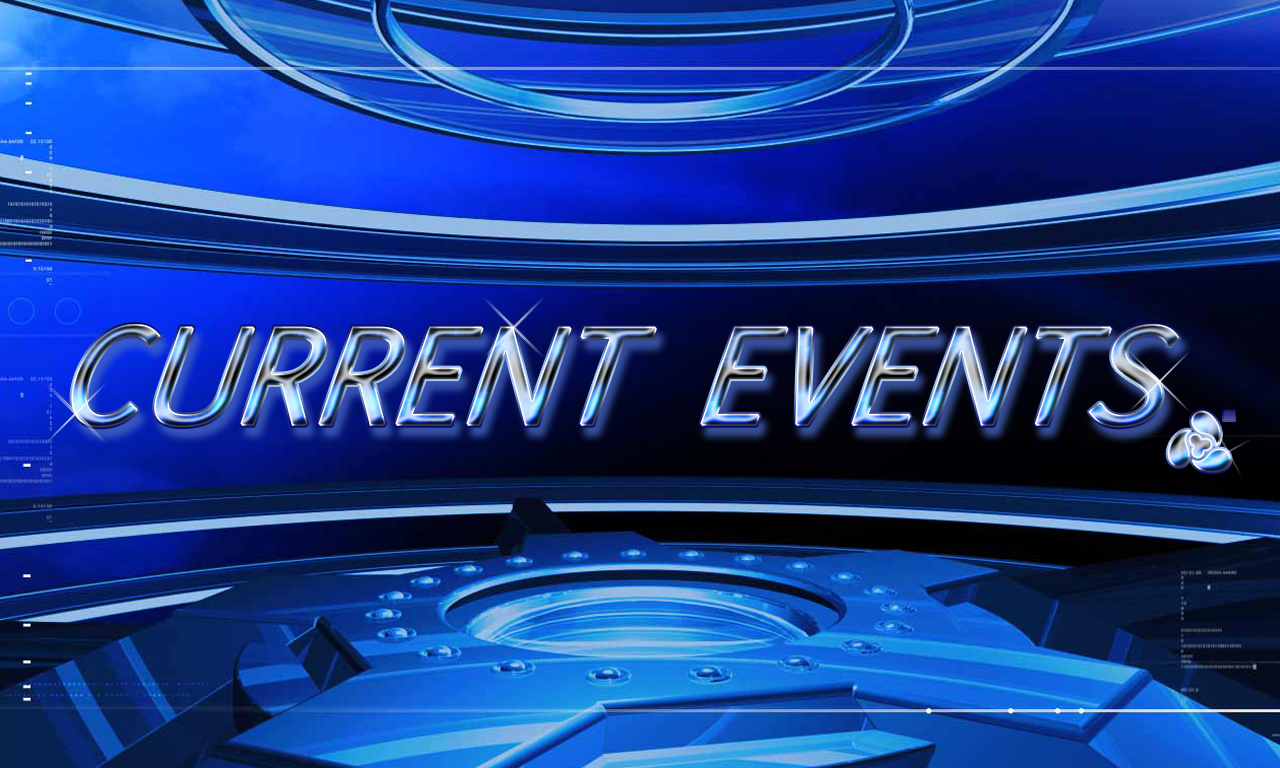