Week Two - Too Good To Be True? - Trinity Green Trails

There are many reasons people doubt the resurrection. Some might think it impossible. Others dismiss it because they have already dismissed the Bible as a source of truth. But perhaps the most common reason to dismiss the resurrection of Jesus is this: It seems too good to be true! The fear of death may be the greatest fear we face. But the resurrection of Jesus means that death does not have the final answer. We desperately want this to be the case… that we no longer need fear death. But the very fact that this is precisely what Easter promises makes a part of us wonder whether it is a convenient creation to help us deal with our fear. Thomas experienced this kind of doubt. He had every reason to believe the resurrection. His friends told him they had seen Jesus. Jesus himself had raised others from the dead, and taught that he too would rise. If there was anyone that should have believed without doubt, it is Thomas. But Thomas refused to believe what his heart desired… that Jesus was alive. Only when faced with Jesus’ himself did Thomas finally rejoice in the truth of Easter! Os Guinness writes, “Anyone who believes anything will automatically know something about doubt.” The word doubt comes from an ancient word meaning “two”. To believe is to be “of one mind” about something. To disbelieve is to also be of one mind about something. Doubt, then, is to waver between belief and unbelief. To be of two minds. So doubt is not the opposite of faith, but is a state of mind between faith and unbelief. This Easter season Jesus invites us, as he did Thomas, to set aside our fear that the message of Easter is too good to be true, and to simply believe the good news! 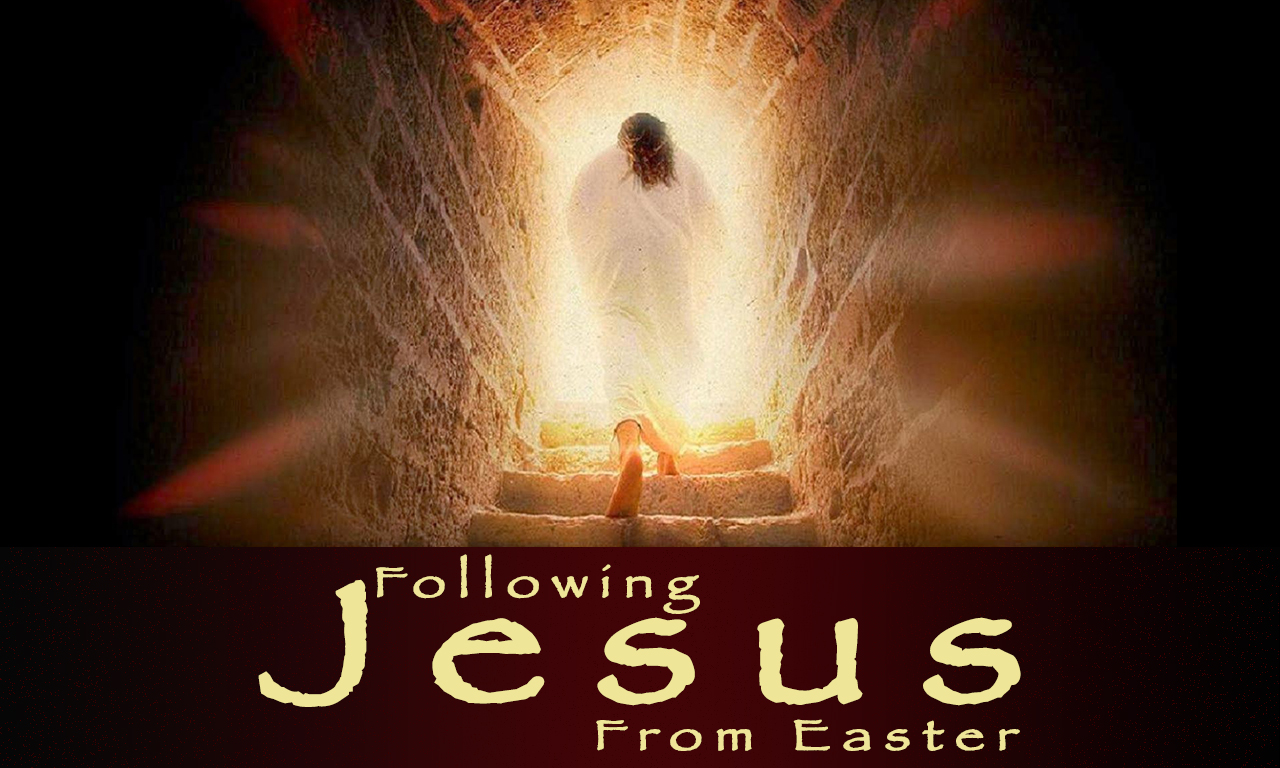 More in Following Jesus Through Easter